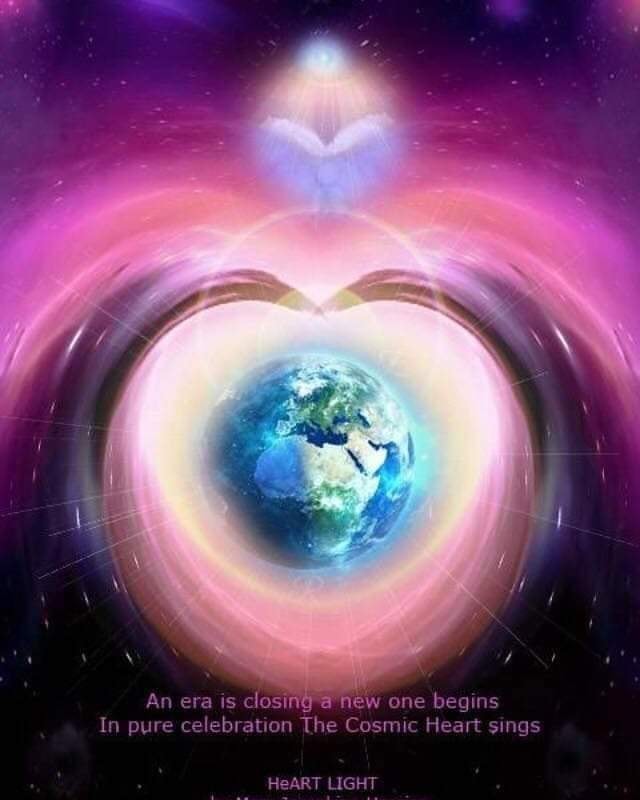 Supreme Court of Canada and/or in

the Supreme Court of the United Kingdom

by my own supremacy and authority

also Being the Voice for My Greater Body/Gaia/Earth Mother

By The Goddess Sophia Divine Mother

There have been many that have accepted the Militarization of Life whereas ie/I have taken this situation very seriously and fully oppose this.

On this day February 20th in the Gregorian Year of 2020, in the name of all that is Sacred and by the Power Vested in Me by My Own Holy Spirit Set The Earth Free on 02202020.

From this day forward this day will be known as Earth Freedom Day whereby The Veil is Now Lifted and the Illusion Revealed.

Let it be known that ie/I Sophia born on the 29th day of July in the Gregorian Year of  1959 in the town of Burns Lake as Lorna Lynne through the womb of my Earthly Mother born Donna Elizabeth of the House of Ross. Whom is the Great Great Great Granddaughter of Alexander and Sarah (Princess Sally) Timentwa born in Chelan in 1798 through Shen-A-Ma-Ken Timentwa (born in The Okanagan Territory) and Kn’im teet qu Timentwa (born in Snahomish). And being Fathered by Carl Dorell of the House of Borgeson declare myself and my Greater Body The Earth Free from any and all Archons and Military Occupation. ie/I hereby declare the land be returned to the Earth People the Keepers Of The Earth. The invaders of Sacred Mother Earth are to be incarcerated and those assisting  in the Enslavement of Mankind are to be arrested and treated for their depravity.

There is No Authority on Earth who can Rightfully Govern Life Except My Own. There will be no acceptance by me of any presumptions or assumptions of my status, standing, and /or jurisdiction. As above all else ie hereby retain my “Right of Self Determination” as the “Right of Every Other Being” in the Name of The Holy Spirit as a Sovereign and Autonomous Being of Light!!!!

Let it be known by the Power Vested In Me by My Own Holy Spirit do so decree that:

No one has the power and/or means to undo what which is done in truth and in a State of Love for All Life!!!

Restoring The Supremacy of Love

Without Dishonour, Without Prejudice,

Ill will or Frivolity All Rights Reserved Non-Assumpsit