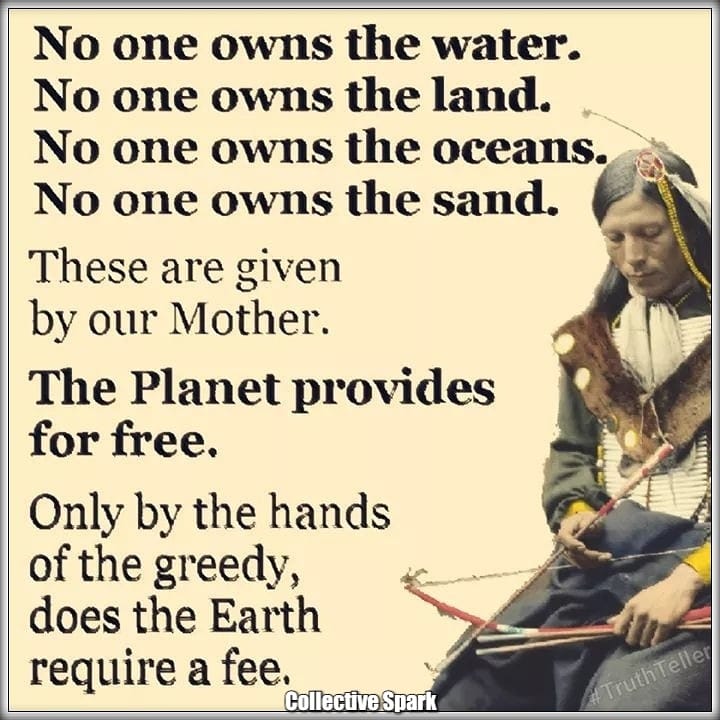 We are already under a New World Order and a One World Religion, it is called “Global Corporate Control”.
We are all slaves to the way of life that we have been slowly conditioned to accept.  The corruption of our natural state has been happening for eons.  It is difficult to accept that this has been “permitted” to happen.
Putting a monetary value on the earths resources and on our time has corrupted our morality and our sensibility. Sustaining our way of life has devalued life itself.
Everyone is under mind control as everyone is “programmed” to the “state” and ruled by the Draconian Unholy Roman Courts!
In the following video published by David Icke on July 23, 2011 exposes the illegitimacy of the so called Royal Family.
It is disturbing that there are so many people that know this has been happening right under our noses and nothing has been nothing done to institutionalize these people and treat them for their insanity.
“So, the manipulation of the financial markets is just another example from the last century, hum, is very much going on till this day And It’s manipulating your life. what your money will buy, and indeed if you have any money at all.
And ie will just finish at this location in this area by focusing yet again on the Mansion House. Arizona Wilder, hum the subject of this video, hum conducted Satanic Ritual at the highest. And we will come to that in detail. You will see that in the interview. But it’s very much part of these bloodlines that have increasingly controlled the planet over the past few 100- years. When you follow them through from the ancient near Middle East up into Europe where they became the European Aristocracy and the Royal Families of Europe. Or Royal Family if the truth be told because they are just the same bloodlines under different names.
Um, over to America and into the modern world one thing follows again and again human sacrifice, Satanic Ritual, blood drinking and all this stuff. And ie have talked to a number of people who have seen these rituals in the City of London who have been subjected to some of them. And the Mansion House at the center of government at the City of London is one of the key places where it goes on ah around here. When ah work is finished for the day. And Satanic Ritual is very much part of the next topic ie want to raise and talk about at a another location. And that is mind control.
A few can only control billions and the direction of their lives if they manipulate the way we think, and manipulate the way we feel. Only by doing that can they control us because there’s not enough to do it physically. And so mind control is the foundation of how it is done. And we will talk about that at the center of global mind control.and the center of the network that generates it. And that is the Tavistock Institute not far from here yet again right here in London.
Well, we are just a short drive from the City of London next to this very appropriate poster, “VERY BAD THINGS” and Ie am on my way to the Tavistock Institute. Um, it is the center of Global Mind Control, the network that does the research and creates the data and advances the techniques to mind control people in many ways.
When you think about mind control you might think of the Manchurian Candidate with some robot with a gun kill, kill, kill. But mind control is much bigger then that. If you take the definition of mind control “to be manipulating the way people think and therefore behave then the question is not “how many people are mind controlled in the world it is how many people are not?” David Icke
https://neuralguantanamo.com/tavistock-institute-building-absolute-mind-control-for-the-new-world-order/
David.Icke-Revelations.Of.A.Mother.Goddess.(The Truth About The Royals)
Do you know what “city” you are registered in?
Have we really examine what exactly makes for a “civilized society”?
Why have we not been “responsible” for ensuring that we can walk unharmed upon this earth plane?
You do realize in this “society” we have been indoctrinated into, unless you hold “title”, you are deemed disposable! So, why have we not all claimed our entitlement as benefactors, beneficiaries, and heirs of creation by claiming ourselves as “Kings” and “Queens”?
If you knew that we the “working class” have been deemed “minor order”, “trash”, and “disposable” then you must be willing to acknowledge why rape, torture, and murder is being “permitted”!! Knowing this why would you remain as members of the “working class”?
Why would we allow others to live off our blood, sweet, and tears and allow our spirit to be harvested? Why would we allow for the social engineering that has been going on for time eternal?
What evidence is there to validate a so called “Royals” entitlement to privileges that the “commoner” does not possess? By whose authority do these low life’s have to call anyone “common”? Does anyone really remember how this oligarchy system got its start?
Why have we accepted the label of “commoner” or “subject” in the first place? It is unfortunate that more have not become aware of the LEGAL NAME fraud and how the creation of corporations is destroying our natural world.
Why is it people ignore the fact that less then 500 years ago there was no “society” with its “bankers” and “tax-collectors” and “Law Enforcers” on this land mass now known as North America?
Now that the information is being exposed what are we going to do as a global community to put an end to the systems that have controlled our experience of life?
To read more follow this link:
https://ilovefreedomdove.wordpress.com/2019/08/09/ie-am-not-a-product/